How git-mediate made me stop fearing merge conflicts! 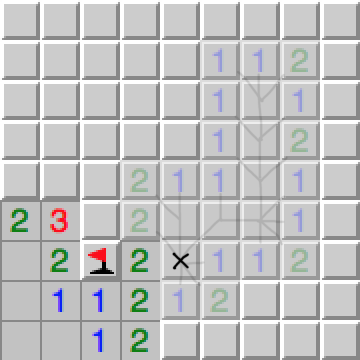 If you’ve ever had to deal with git merge conflicts, then there’s a good chance that these messages give you the chills:

They arise when performing merges, reverts, and cherry-picks, and they scare people away and make them reconsider their actions. 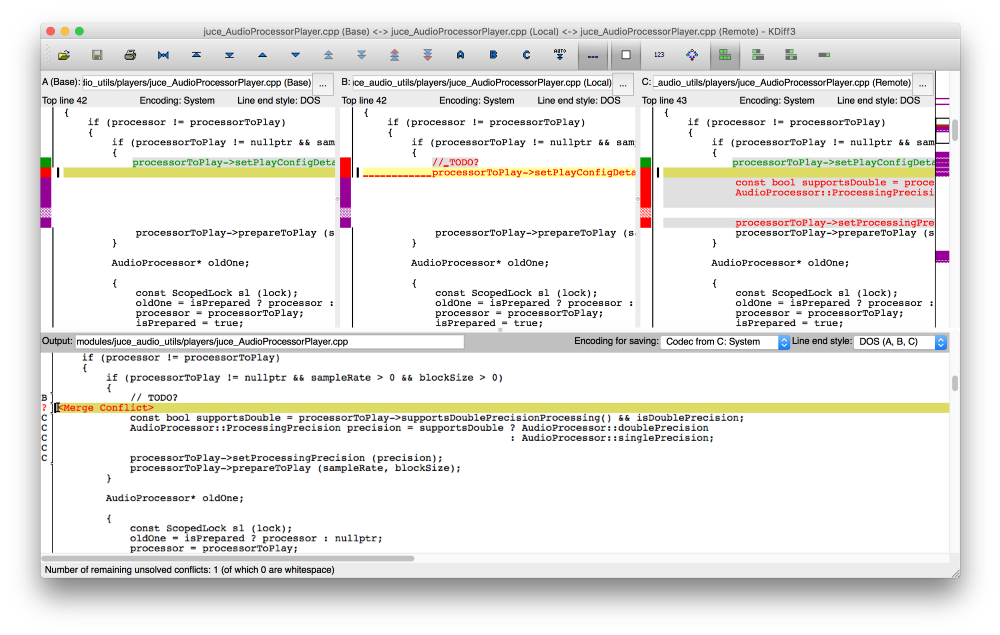 Solving these conflicts was hard, time consuming and very error-prone, using either fancy 3-way GUI merge tools or doing it manually (did I mention error prone?). 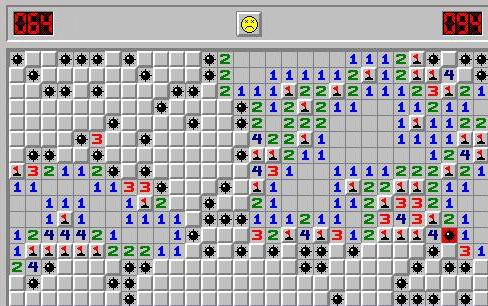 Then I learned about git-mediate, a small open-source tool by Eyal Lotem, which helps resolve merge conflicts rather easily, and most important, correctly!

How does it work?

First, configure git to use its “diff3” merge conflict style:

Now when conflicts appear, they look like this in the affected files: 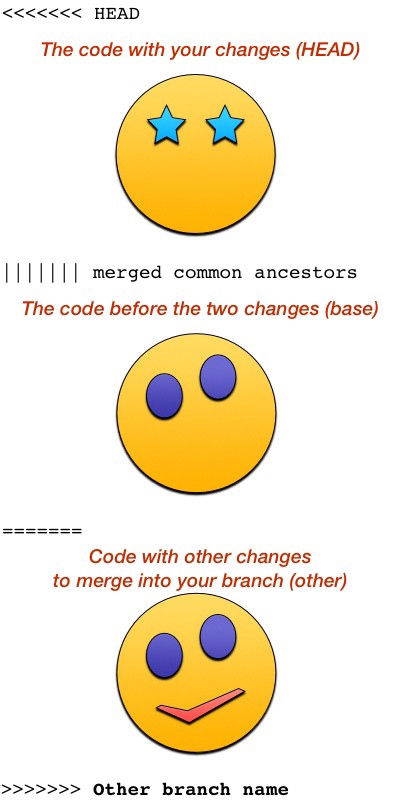 When a conflict occurs, look at it and try to figure out what changed between the base and either the upper or lower branch — choose whichever looks like a simpler change. Now apply this change on the two other parts that don’t yet have it: both the base and the other branch. After your edits, the conflict should look like this: 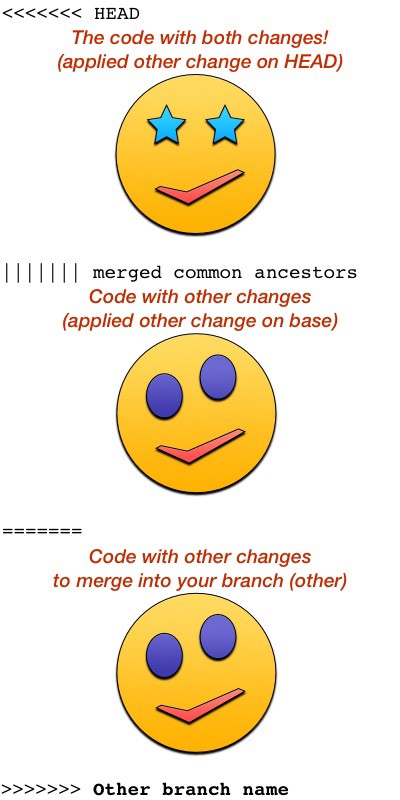 Now we run git-mediate which rewrites the file with one where the conflict is resolved and git adds it if no conflicts remain.

How does it work? It notices that for this conflict one of the branches matches the base, and replaces the conflict with the other branch, which now contains both changes.

If git-mediate finds that, after our changes, neither branch is identical to the base, it means that we missed parts of the change. That often happens and it’s ok. We just have to see what we missed, which is easier now that the branch is more similar to the new base, and apply that on the other two parts. We can then run git-mediate again and have our conflicts resolved.

Using git-mediate is a bit like magic, you do a small little change, press the button, and your conflict is resolved!