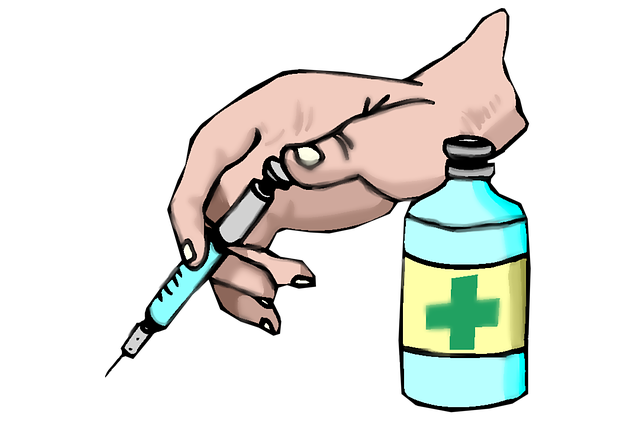 Apple sure like to change things, so when my new computer shipped with the new macOS 11.0, some things didn't work - specifically the Haskell compiler, GHC, failed linking my programs with OpenGL and other system libraries.

The problem is already fixed in the GHC git repository, and I could try building it, but that might send me on new adventures due to more new-version behaviours, so instead I looked into working around the problem by making macOS 11 behave like macOS 10 did in the way that GHC expects!

When linking with OpenGL, GHC verifies that the file /System/Library/Frameworks/OpenGL.framework/OpenGL exists, but it no longer does!

We can't add the file there (not even with sudo) because macOS's /System folder is special.

We can trick GHC to believe that the file exist, and then everything would work!

This can be done by hijacking its calls to the stat system call and returning fake results.

MacOS lets us inject additional code into programs using the DYLD_INSERT_LIBRARIES environment variable, and it also supports special pragmas to tell it to replace library functions (aka "interpose" or "hook").

The above injected code tricks GHC to believe that any file inside /System/Library/Frameworks/ exists, and that makes it work!

To work around the problem when executing ghc from a build system, it takes a bit more work to make sure that the injection propagates to it, but my complete solution isn't too long, see: github.com/yairchu/macos11-haskell-workaround