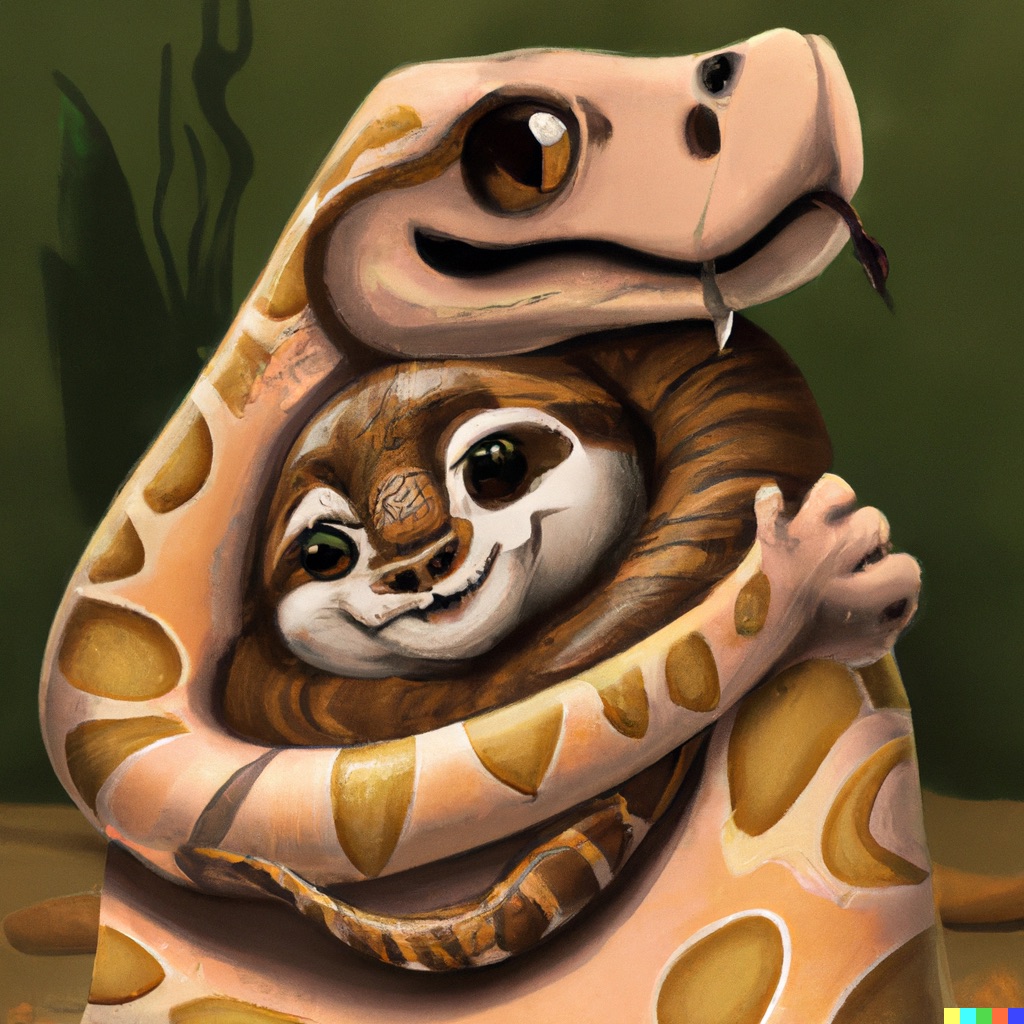 Haskellers take pride in lazy evaluation, with the world renowned Fibonacci sequence code-golf as one of its proudest achievements:

Should Pythoneers envy this majestic implementation? Not anymore:

The usage of the leet decorator above is essential. Without it fibs would have been terribly inefficient. Here's how this decorator works:

Note that the documentation of leet clearly explains an important facet of this approach: just like the Haskell version, its memory consumption is far from ideal.

Suppose that you want to iterate over the fibonacci sequence until you find the first item to satisfy some condition. If this value is the 100-billionth value your program will run out of memory before it reaches it. Instead you should be advised to use the canonical, constant-memory fibonacci implementation:

Should you ever prefer to use the leet version over the boring one? Probably not. So does the leet version have any advantage? Maybe that it is kind of cool, subjectively speaking? I guess not.

In defence of lazyness

Devout Haskellers may suggest that the code-golf fibonacci is only a basic demonstration of the idea. A classic more practical use-case is sorting arrays.

When you use Haskell's sort function but only consume the first two elements of the result, it doesn't need to sort everything and you get an O(n) of work rather than O(n * log n).

However you could implement it in Python as well:

If I were to design a programming language (which I am) then I would choose to not have pervasive lazy evaluation, but to make an effort to design the language to accomodate explicit lazy evaluation ergonomically.