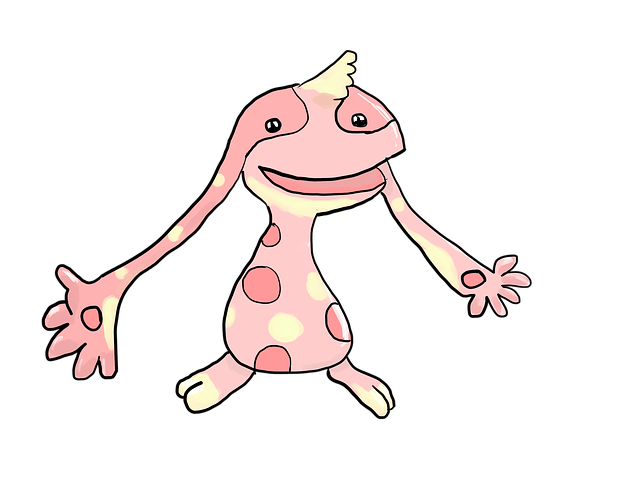 Haskell code in the wild could typically have type signatures formatted like this:

From now on I will call this "silly formatting", to contrast with the proper way to split the same type signature to multiple lines:

With proper formatting the context and parameters take whole lines. We could easily tell which part is the context, which are parameters, and which is the function output.

What would be the silly way to format function bodies? Here:

Note that to read this snippet you may have needed scroll horizontally - silly, isn't it?

Let's imagine that we wanted to rename predicate to pred or to p. With silly formatting we would also need to modify all of the lines in the function body! That's more work and yet again more work due to unnecessary merge conflicts!

But there's more: silly formatting is difficult to read! Subjectively it's much easier to get used to scanning the text aligned to the left, rather than different silly alignment every time, often far to the right side of the screen or beyond!

If we sacrifice the fancy custom alignments and just indent blocks with simple and consistent 4 spaces, it may cost us an extra line of code but the benefit in easy maintainability and readabilty is worth it in my opinion:

The Haskell experience has recently gotten much better with haskell-language-server and its VS Code integration.

The remaining aspect where my Haskell experience was lacking in comparison to C++ was auto-formatting, where I enjoy letting clang-format auto-format my code. I was looking to see what formatting tools exist for Haskell, and discovered that while several tools exist, none fit my taste, and some of these tools were disqualified on the grounds of applying silly formatting.

Among the differenct formatting tools, I'd like to praise ormolu (and fourmolu) for applying more sensible formatting than others.

An alternative implementation of sortByM

\case lets us avoid a repetition of the name sortByM. Had we wanted to rename it, we'd touch less lines of code. Personally I see this as a benefit!