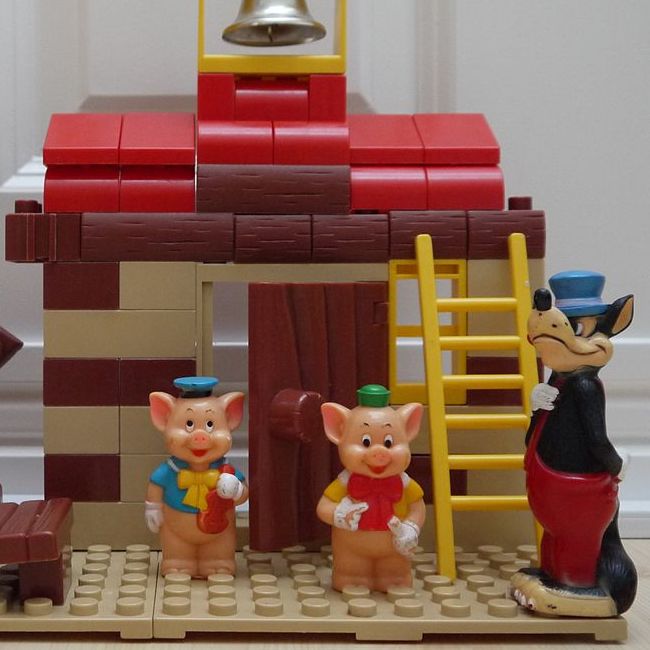 There are four simple ways to encode sum types:

We'll introduce them and discuss their pros and cons, focusing on open (extensible) sum-types.

All the up and coming programming languages support sum types, by feature if not by name:

We'll use Haskell to demonstrate them:

How would we encode our type in legacy languages which don't support sum types?

While originally intended for use in his minimal programming language "Lambda Calculus", this encoding is suitable for most popular languages. Java/C# supports it via abstract generic methods. In C++ or Go we'll have to resort to casts or side-effects to encode this (the Visitor pattern).

We can encode the record from the church encoding using a type-class:

The main benefit of using this encoding is that type class constraints are trivially composable, which translates to encoding extensible sum-types! For example: (forall a. (ShapeHandlers a, MoreHandlers a) => a)

This is a common way to represent sum types in object oriented languages:

This encoding is naturally open! We can add shapes as we please, and in posh languages which support type-classes or traits we can also add more operations on them without modifying existing code.

Putting these approaches to the test

Let's explore how these approaches fare against some simple challenges.

Suppose we wanted to write code that can support more types of shapes, without modifying our shape data definition (aka the Expression problem).

The direct sum-type can't be extended, nor can its church encoding. But the final and OO styles can.

If we wanted to encode a list of shapes:

Operations on more than one value

The area operation discussed earlier converts a given value to a result. But what if we wanted an operation that processes two shapes, like generating a diff of them?

This is where all styles discussed above fall short as far as I'm aware.

The fifth approach: Composition of atoms

All the approaches discussed above failed when put to the test. The following approach fares better -

We build upon the OO approach's basic shapes and combine them into a concrete Shape sum type:

We use Generic and DefaultSignatures based derivations to derive our class instances (the derivation of Area is left as an exercise for the reader).

This approach allows us to implement our basic types, operations, and instances in a modular way, while only closing the type at the top-level. It does allow us to implement operations on more than one value (such as diffs), and we can encode a list in either of the styles supported by Final or OO styles.