Web tech for desktop UI. Why? 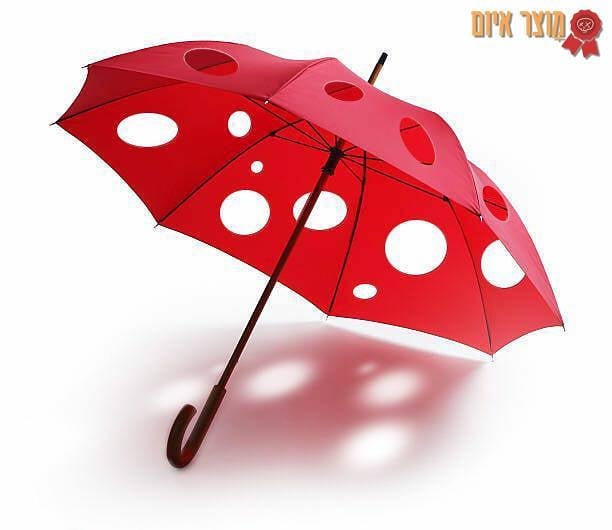 Most of those were fine and easy to work with. The single exception - difficult, frustrating, with less helpful documentation and confusing APIs, is the web, where people struggle just to center elements in an area.

Electron, React Native, et cetera, enable implementing desktop or mobile UIs using web technologies. One may wonder - why?! The tremendous value in those, is that when one has to implement a web version anyhow, they can now use one implementation for all platforms.

But occasionally I hear people genuinely excited about the possibility of using these for desktop-only software. I wonder why. Maybe folks which started their UI programming journey with the hazing experience which the web is, assume that it's as difficult in other platforms, so they are relunctant to needlessly go through such a process again to learn a new platform too. The promise of being able to use what they already know on more platforms relaxes them. I however, am horrified.

Update: I found out what the deal with React is, and it's a good concept. I understand folks may want to use it just because the same isn't universally available otherwise. See new post: The Revolution In UI Paradigms